skip to main | skip to sidebar

A couple weeks ago Eliot and I went on a high school Orchestra and Choir tour to California. It was a blast, a very exhausting blast, but a fun blast too. We went to Disneyland, Cal State, Cats the Musical, more Disneyland, etc. So I have more photos to put up but for right now, here's a little from the bus ride home. They were all taken with film, the others are digital, so I'll work on them and post later. So first of all the man below is my Dad, he's the Orchestra teacher. :) Next our bus driver Ricardo, other chaperones Julie and Marianne, and then the hooligans, well at least some of them. :) Sorry I don't post often enough, I'll try to be better. 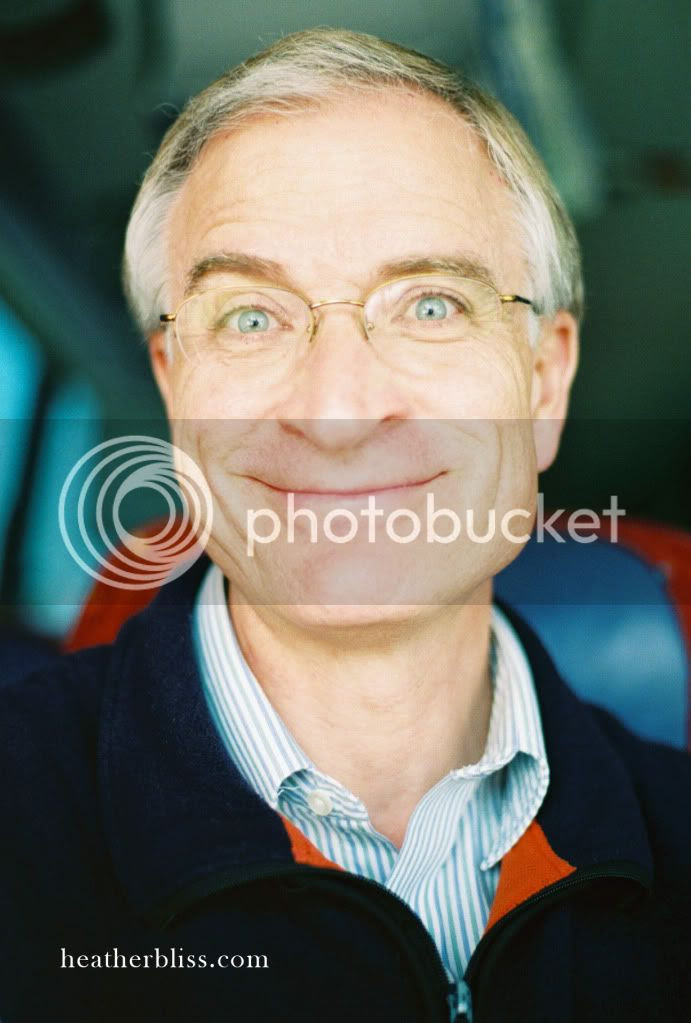 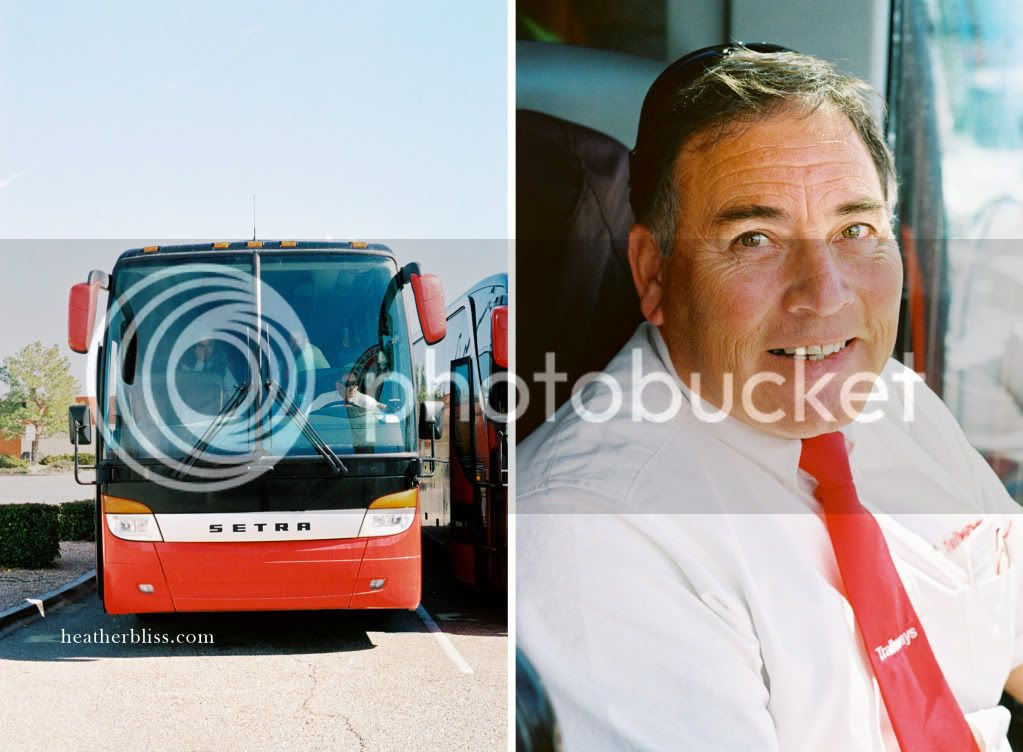 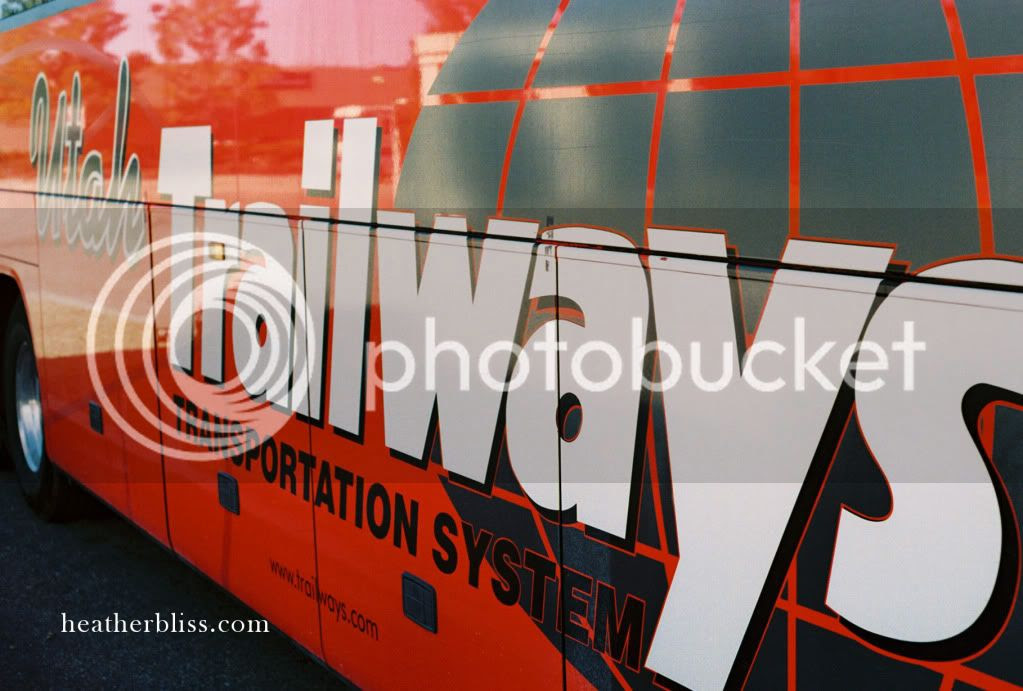 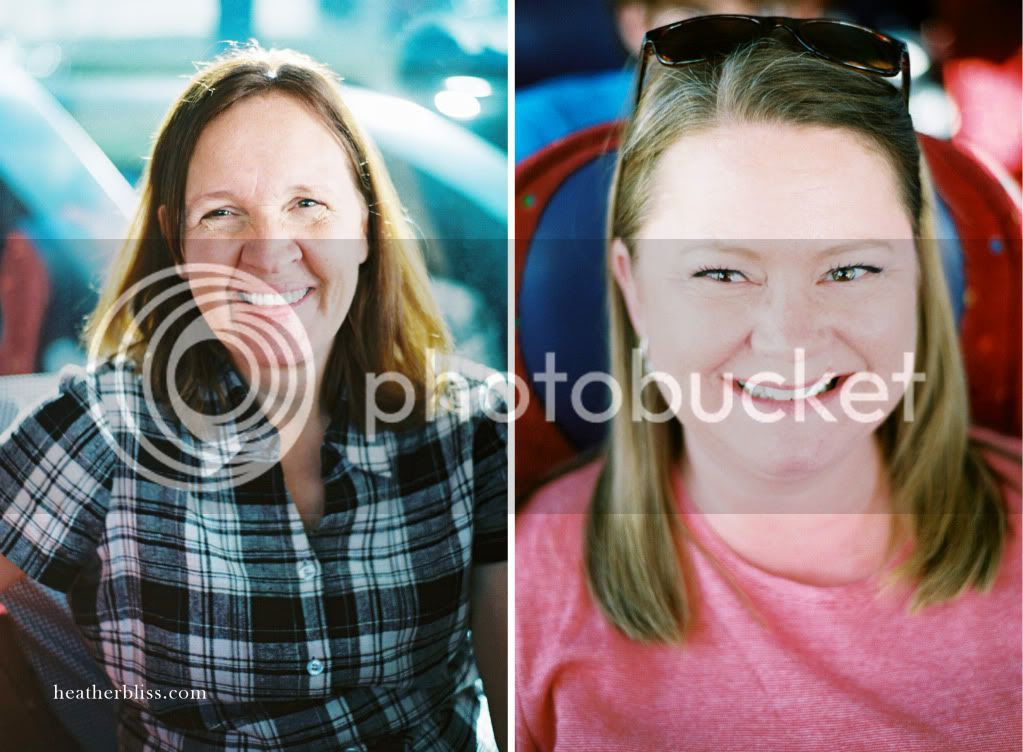 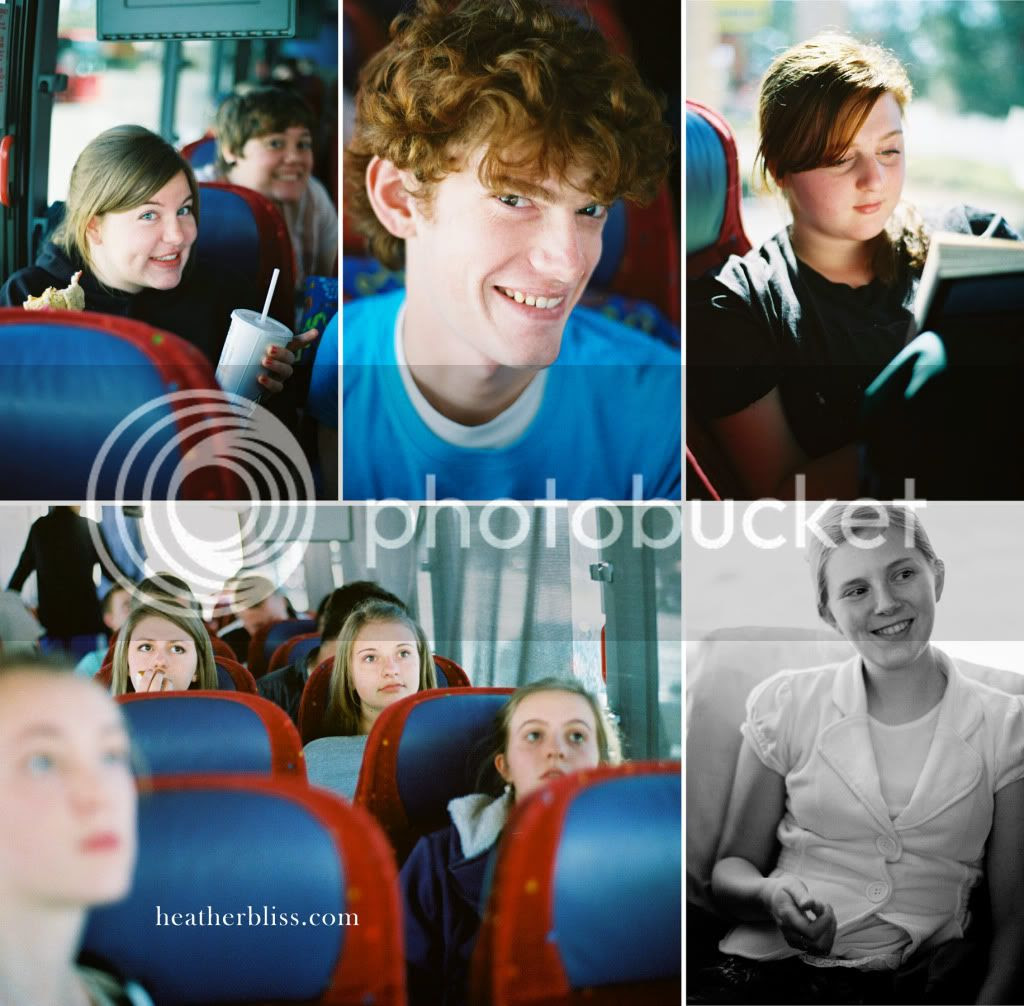 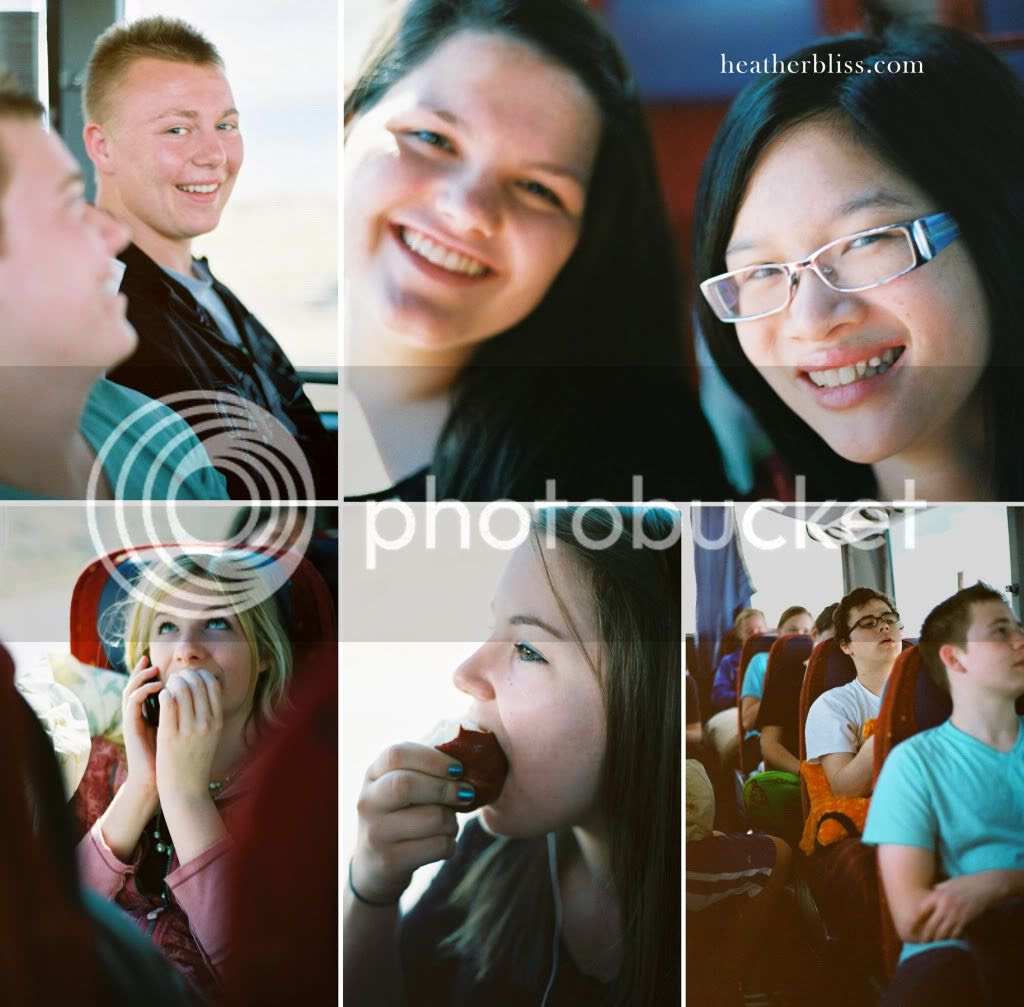 Heather Bliss
I'm a lover of all Arts. My friends call me H, but you can call me Heather. I'm lucky to be married to the perfect man for me and to have one of the sweetest baby boys on the planet. Maybe this blog will help you get to know me better and what I love the most. People!

heatherblissphotography@gmail.com
801.830.1312
Please do me a huge favor and don't take any of my photos without permission! If you love it and want to use it for something just ask. I most likely will say yes! Thank you!